Well folks we have an additional Wine & Dine 50 percent Marathon Weekend in the publications and boy was it great to be back again to runDisney. Sticking with the villains topic for the complete party, yesterday’s half marathon featured Yzma and Kronk from The Emperor’s New Groove along with numerous other baddies producing difficulties along the 13.1 mile course. It’s been more than two many years considering that I ran a 50 % marathon, so I was a little bit nervous about having again to masking this kind of a length but was psyched even so. Looking at the Villains topic, I needed to gown up far too, but in something that was distinctive, affordable and straightforward to operate in. So I went with a triangle…as in Monthly bill Cipher from Disney Channel’s Gravity Falls! 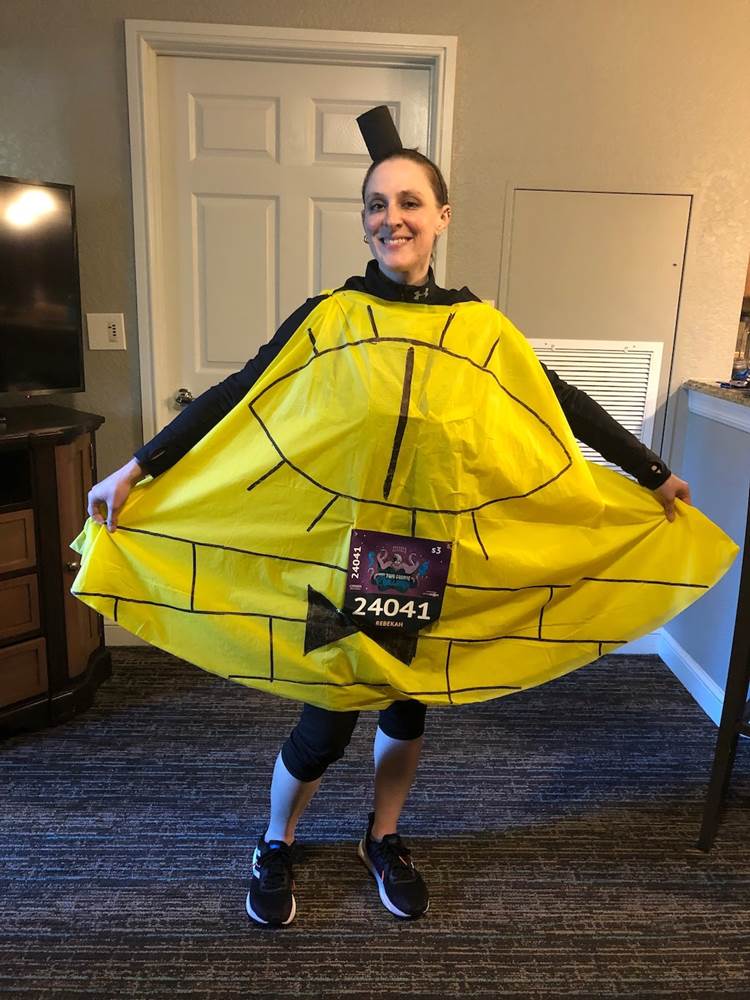 And when the weather conditions at the start off of the weekend proved to be troublesome, yesterday’s conditions were being ideal: cold, distinct, and sunny this means that even if I did not established a personalized document (I unquestionably did not!) I’d at least be ready to appreciate my operate. All set to recap the working day? Right here we go:

Pre-Race Transportation and Setting up Groups

As soon as all over again I started out my early morning by parking at EPCOT and getting the Monorail (Orange this time) to the TTC at Magic Kingdom. 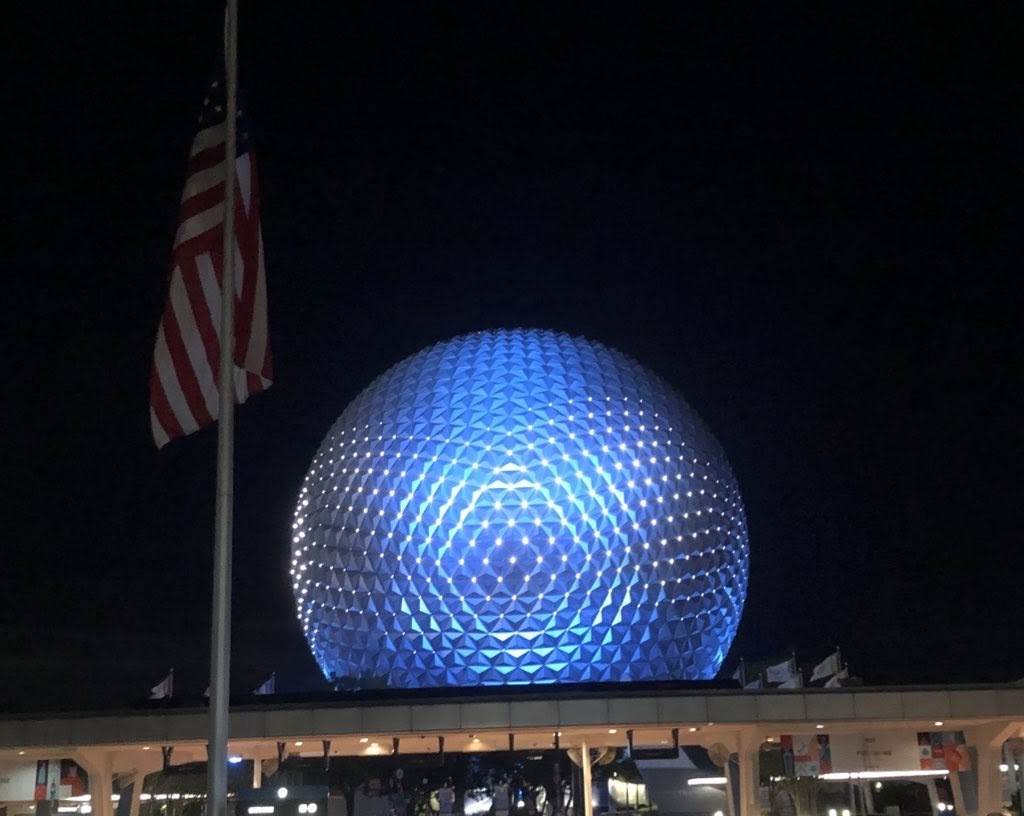 Like the former day, there were being food items trucks, a DJ, and photo spots, but I skipped these altogether and went straight to my beginning team (S3). I noticed a Jeff Galloway pacing team scheduling a 2:45:00 finish and determined to keep as near to them as feasible. The race started off promptly at 5am and a new wave of racers hit the training course each 2 minutes. We set off about 5:24am far more than 30 minutes previously than my 10K begin. 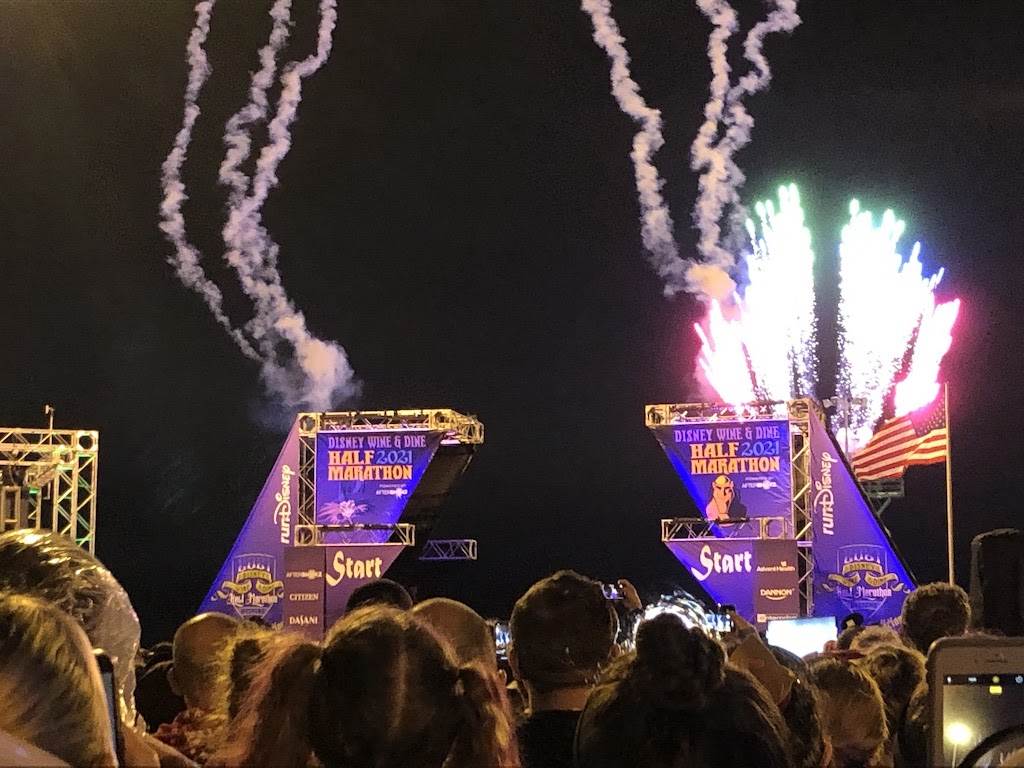 Villainous People and Aspects on the Course

Shortly just after placing off, the initially villain to greet us was Cruella de Vil with a group of (not true) puppies! Including to the spooky environment have been Haunted Mansion grave diggers, The Sheriff of Nottingham, Prince John, and Suffering and Panic—although I missed people two when they had been on a break.

Through one particular extended extend early on bubbles, fog, lighting, sound and props enhanced our jogging encounter and produced for some good photo ops for followers who preferred to halt and take photos. 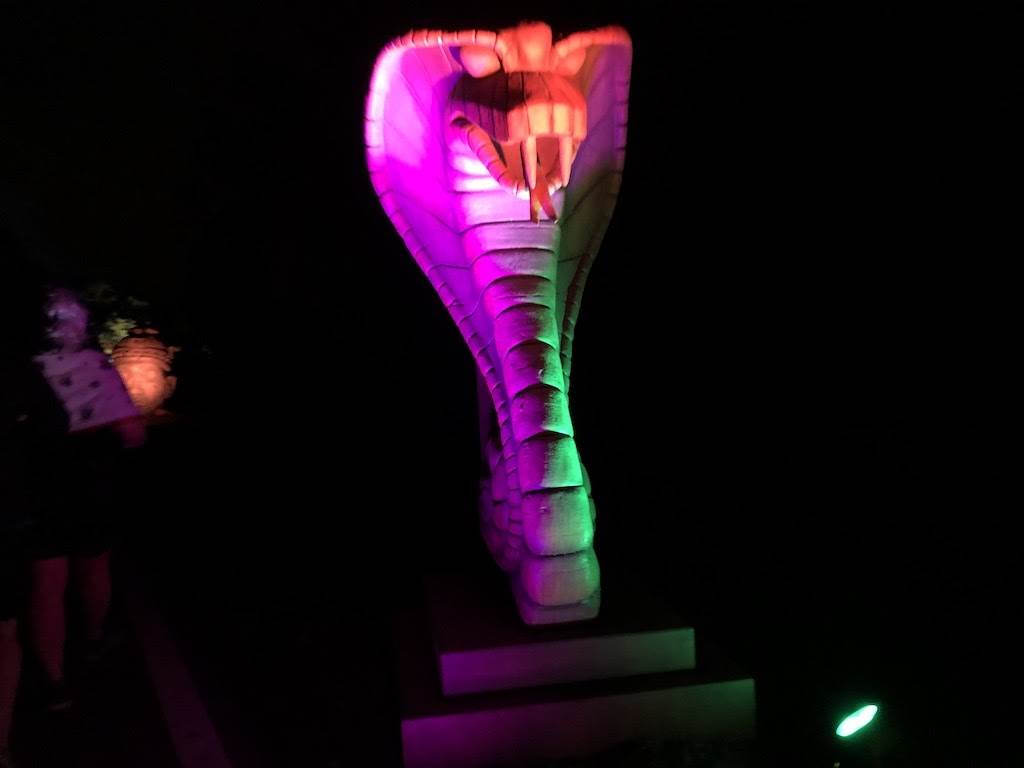 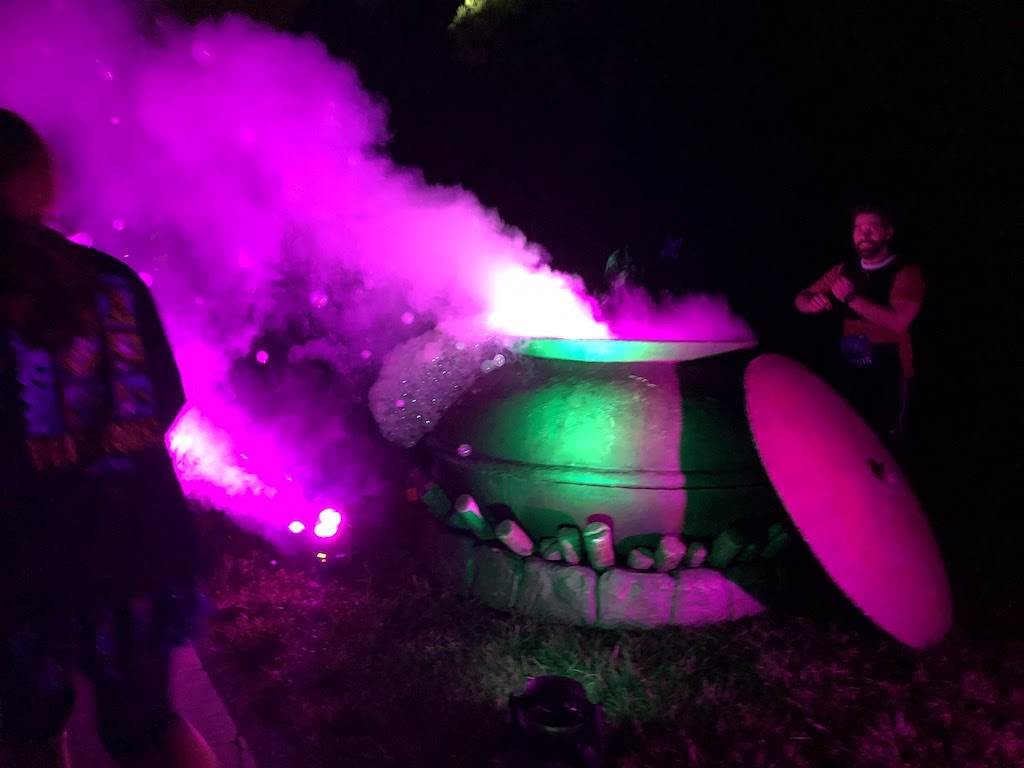